Welcome to the AECI Homepage 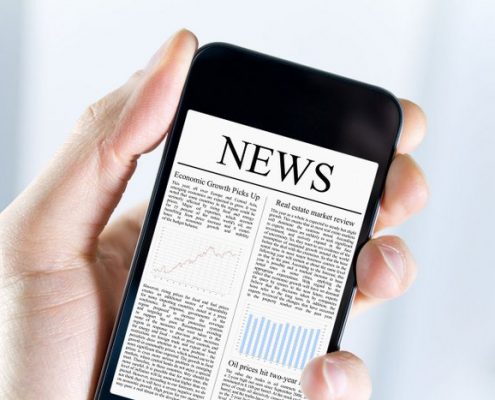 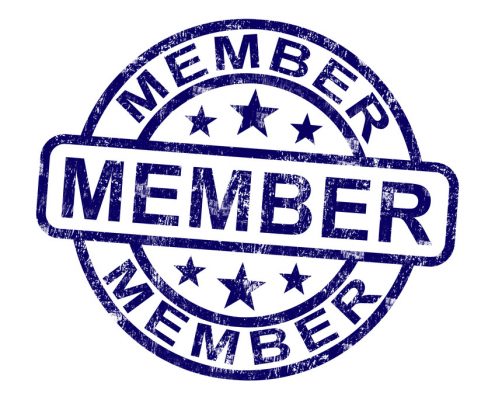 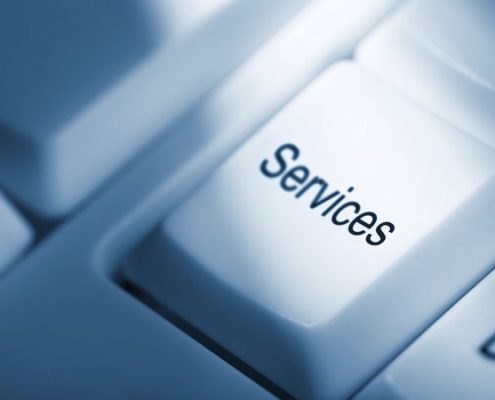 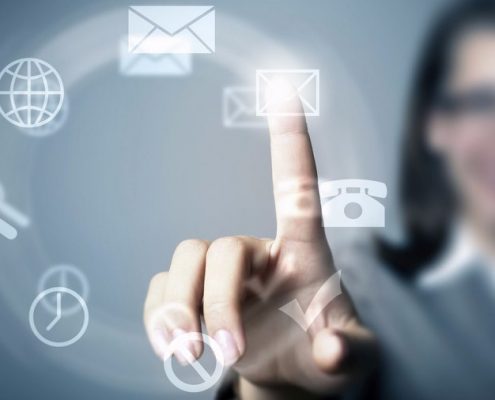 Brian Flanagan represented AECI at the recent ENJIC (Electrical National Joint Industrial Council) meeting on Tuesday 27 November 2012.  Other delegates represented TEEU; ECA ;CIF and Labour Court. The ECA and TEEU have applied, to the Labour Court, to register a New REA , which the AECI do not support as it does not go far enough to […]

A Representative of AECI (Brian Hickey) as part of an Electrical Employer Body’s delegation, consisting of AECI ,ECA ,NECI  ,RECI and the CIF had a meeting with the HSA (Health & Safety Authority) yesterday 28 November 2012.  The meeting was called to express our views and to lodge a complaint with respect to the PSA giving the […]

The AECI together with all other Electrical Bodies have requested a further meeting with the PSA to discuss the Electrical Industry position on carrying out work, on CCTV, Access Control and Automatic Gates on the grounds of Health and Safety as we are aware that non qualified personnel (Non-Electricians) are working on 220 v / […]